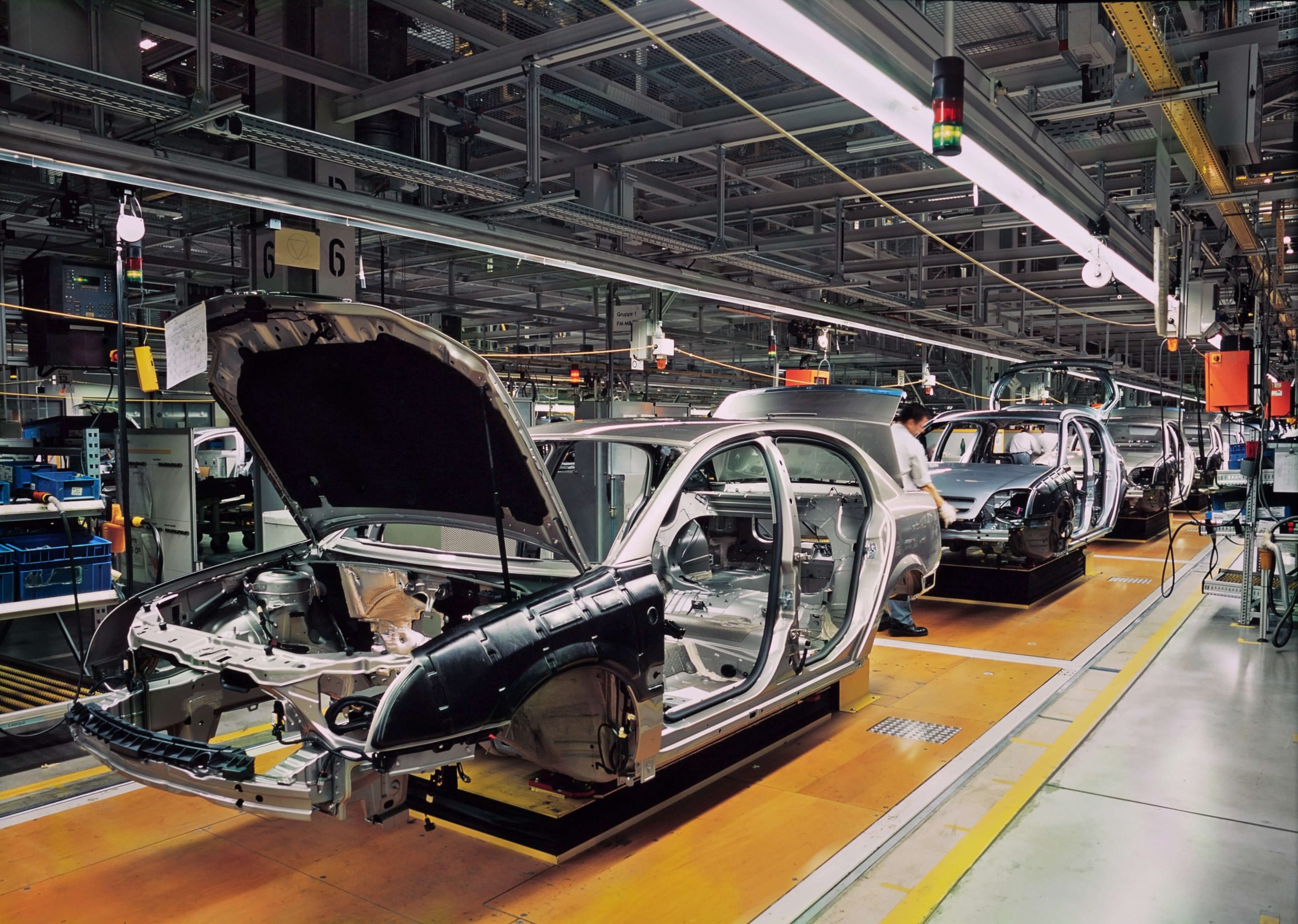 It is certainly not uncommon for a company to develop processes and procedures related to the way that they produce their products. It is, however, very uncommon for one of these systems to become the foundation for how millions of businesses around the world engage in manufacturing. The Toyota Production System (TPS) is one of the most significant revolutions to the manufacturing industry since the assembly line. Learning about the history of TPS and how it is still followed today will give any business some important insights into how they can operate more efficiently.

The History of the Toyota Production System

The Toyota Production System was developed over the course of several decades. It is hard to pinpoint an exact date when the concepts were first established, but most people say that the earliest moves toward what is now known as TPS began in 1948. Taiichi Ohno and Eiji Toyoda were both engineers at the Toyota automobile company. In their role there, they began trying new methods of manufacturing to help improve efficiency and therefore profitability.

The methods that they tried did not focus on what materials were used, or how the vehicles were designed, but rather the manufacturing processes themselves. These two engineers began looking at things like inventory control, machine maintenance, batch size, and much more. From about 1948 until 1975, they developed the Toyota Production System and helped Toyota become one of the most successful auto manufacturing companies in the world.

Over time, the TPS developed several pillars, or main principals, that make up the system as a whole. Understanding what these are and how they apply to any given business will make it much easier to see how TPS is used in most organizations today. The main principals are as follows:

There are many different steps and concepts within each of these pillars. Learning about each of the TPS pillars, and any equivalent concepts within other manufacturing strategies, will help everyone to function more efficiently.

The Toyota Production System has helped to influence the way most other manufacturing companies operate today, including many other leading auto manufacturers. One of the most commonly used strategies that pulls a lot of strategies from TPS is known as lean manufacturing, or lean management. While it was once primarily used just for manufacturing, today Lean concepts have been adapted for just about every other industry as well.

The goal of lean manufacturing is to reduce or eliminate waste in all its forms from throughout a facility. TPS also worked to reduce the amount of waste in many different ways. Of course, Lean strategies are not exactly the same as those developed for TPS, but the core concepts are very similar. In addition to Lean, TPS has also helped to influence many other methodologies used in many facilities. Some of the most commonly known examples include:

It is easy to see that these concepts come right from the Toyota Production System. These terms, and many others used throughout manufacturing, are Japanese in origin because they came from TPS. Even some of the English concepts (such as each of the 5 S’s in 5S) are simply translations from Japanese terms. It is hard to overestimate the influence that TPS has had on the manufacturing (and many other) industries over the years and continues to have today.